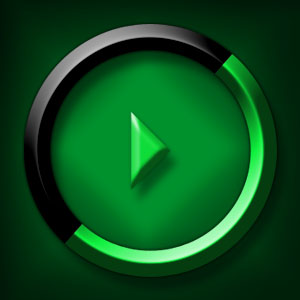 Marc Burt is a British trance and progressive house artist. Marc produced his first track, the uplifting trance cut Elements, in 2002, but it was a year later with the progressive atmospheric track Turbulence that his trademark sound started to emerge, with haunting pads and plenty of reverb. The progressive house cut Lies and acid influenced Pioneers saw Marc's style continue to develop, with a deeper edge and focus on rhythmic bassline grooves accompanying his melodic sound. By 2009, Marc was also experimenting with a stripped back style on Last Flight Home, though returned to uplifting trance for Twenty Ten the following year.

During the following decade Marc's sound continued to mature with the haunting grooves of Outback providing a contrast to the uplifting catchy riffs of Human Intelligence, the rumbling bass of Amazonia and classic trance sounds of Poles Apart. In a departure from his usual sound, Marc joined forces with Dave Kent in 2019 for a deeper, funkier vibe on Twinkletoes and the acid grooves of Tweaking. In 2020 Marc released his first long player, Landscapes, compiling 11 of his most memorable tracks into one album along with the Psychadelik Pedestrian remix of Elements.